Established in 2015, proHNS is a versatile consulting firm committed to performing work that improves local communities. proHNS staff have worked throughout Alaska providing engineering, design, inspection, permitting, and contract administration services. We are a burgeoning firm that has quickly built a reputation throughout Southeast Alaska for being responsive, knowledgeable, and innovative in our problem-solving. Though our offices are based in Juneau and Haines, we have team members residing in communities throughout the state. 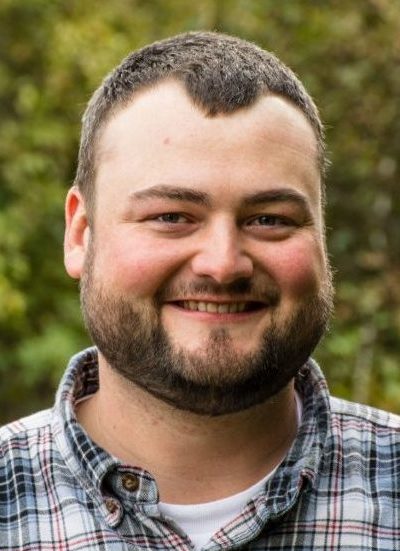 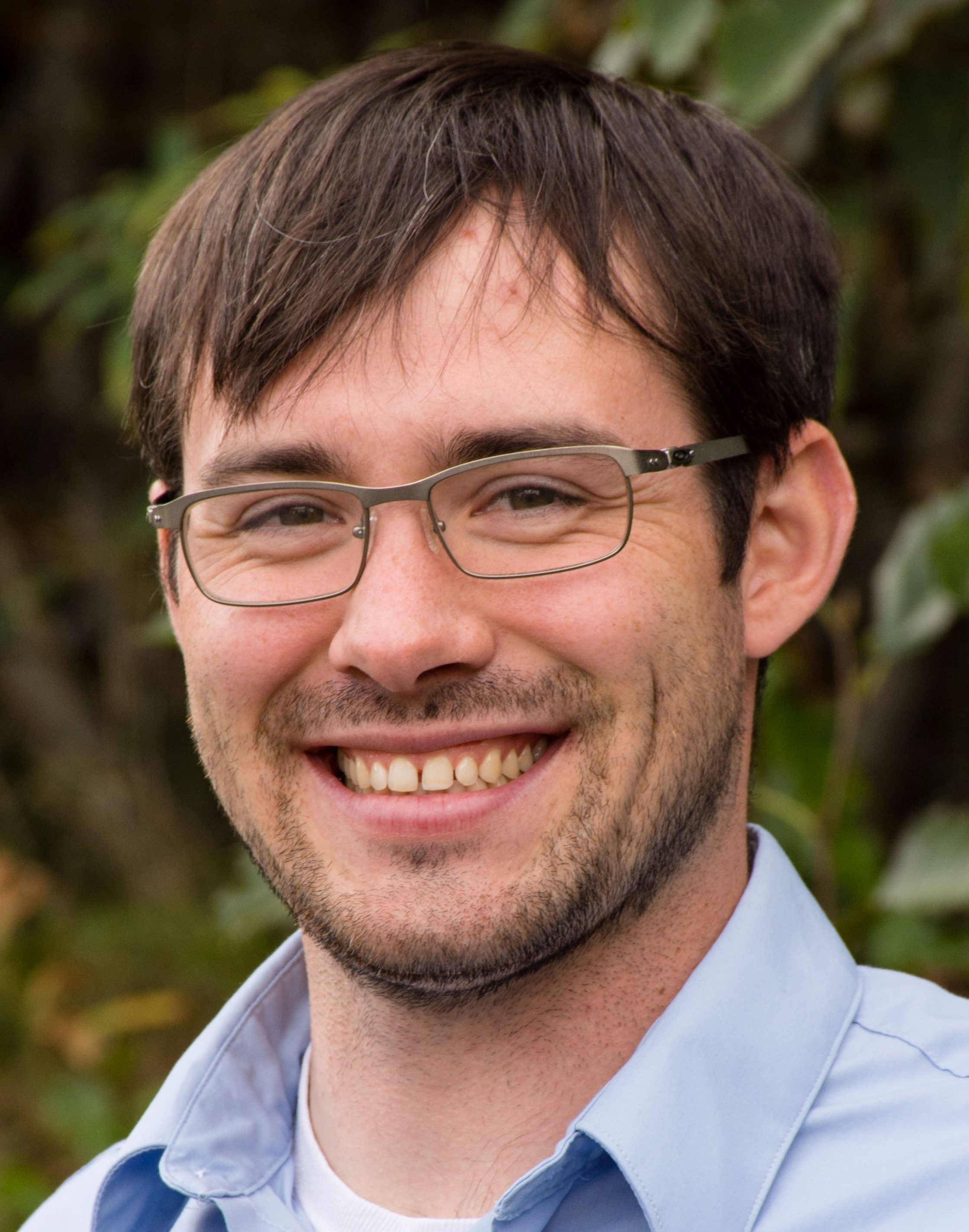 Lucas was born and raised in Sitka and worked for AK DOT&PF’s Southcoast Region as a civil engineer for more than six years. Specializing in rural and urban highway design, his attention to detail and creative problem-solving is evident in his high-quality design packages. A high-level AutoCAD Civil 3D user, Lucas particularly prides himself on his pavement design, urban drainage design hydrology and hydraulic analysis, underground utility layout/sizing, and geometric roadway design skills. His recent Juneau projects including designing the reconstruction of D&H Streets and Sitka Streets, inspecting construction of the Calvary Subdivision, and designing the Lee Street Pump Station. Lucas is Treasurer of the American Society of Civil Engineers’ Juneau Branch and also serves as Chair of the City and Borough of Juneau’s Wetland Review Board. 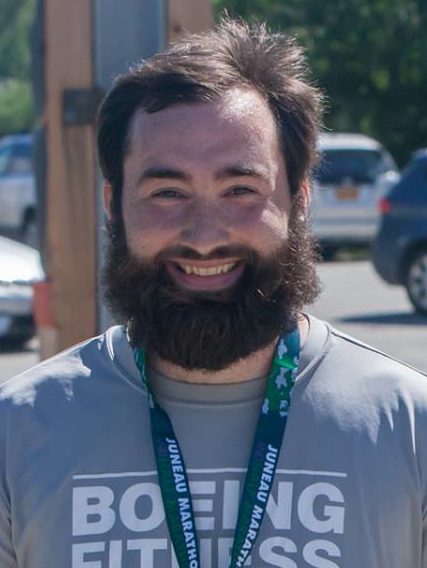 Chris launched his professional career in 2017 with Washington-based Omega Engineering and joined proHNS in 2019. As a Civil EIT, Chris has prepared engineering documents (including SWPPPs and site plans), authored technical engineering and drainage reports, and conducted pre-construction site inspections to identify existing and potential drainage challenges. He is a major asset to our Juneau Office due to his versatility; SWPPP inspection, construction inspection, road and utility design, and CAD drafting are all well within his wheelhouse. His recent projects include SWPPP inspection on DOT&PF’s Egan Drive’s 10th to Main Street Improvements, design of CBJ’s Savikko Road Improvements, and design of the Haines Borough’s Mud Bay/Small Tracts Water Line Replacement. 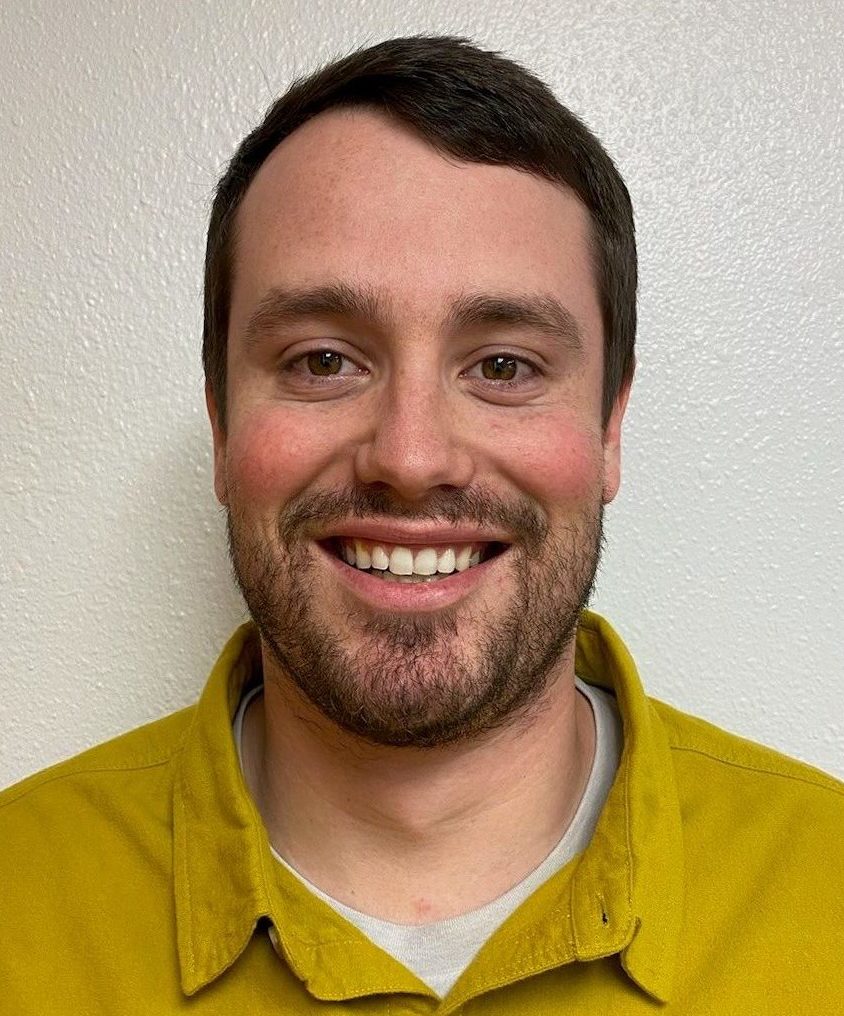 After back-to-back stints as a Facilities Engineer with the Indian Health Service (Arizona in 2016 and Montana in 2017), Jake came to Alaska in 2018 and secured a job with DOT&PF Southcoast Region Preconstruction as a Design Engineer. Jake later transferred to Southcoast Region Construction as a Quality Assurance Construction Engineer, where he was tasked with performing initial SWPPP and inspection report reviews in support of the Southcoast Region Stormwater Specialist. Jake joined proHNS in January 2020 as a Staff Engineer, and has since performed civil engineering design, construction inspection, and Erosion Sediment Control Plan (ESCP) preparation for projects in Juneau and Haines. 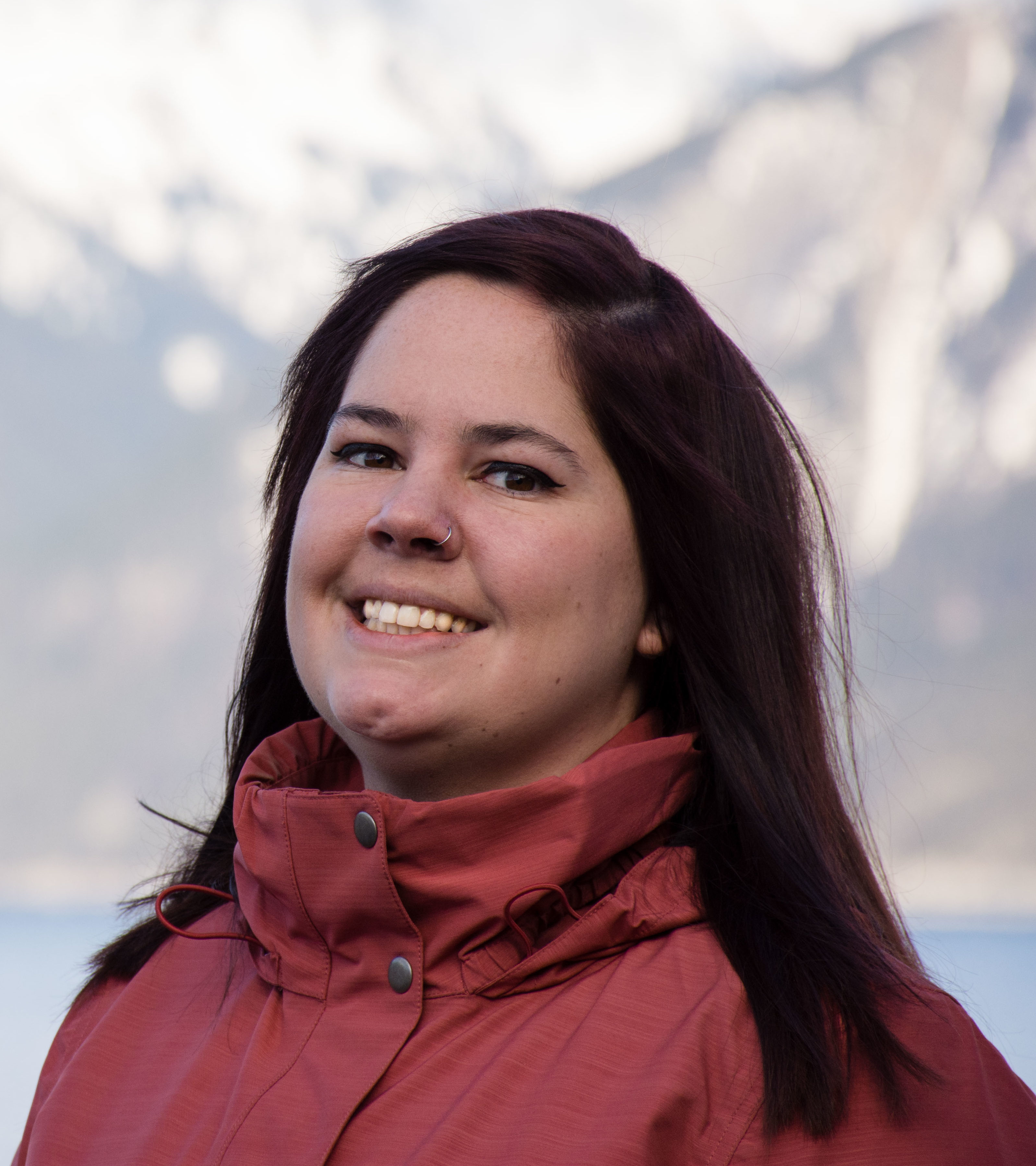 Karen joined proHNS in 2016 after working as an award-winning reporter in Haines for four years. As proHNS’s Haines Office Manager and Creative Director, she is responsible for drafting professional proposals and statements of qualification, managing the company website and social media accounts, leading marketing and advertising efforts, and performing public outreach, and coordinating with Haines-based clients. Over the past four years, she has transitioned from primarily penning the firm’s professional proposals to becoming its go-to SWPPP writer. In addition to SWPPP writing, management, and inspection, she performs construction inspection on Haines projects and assists with office engineering duties.