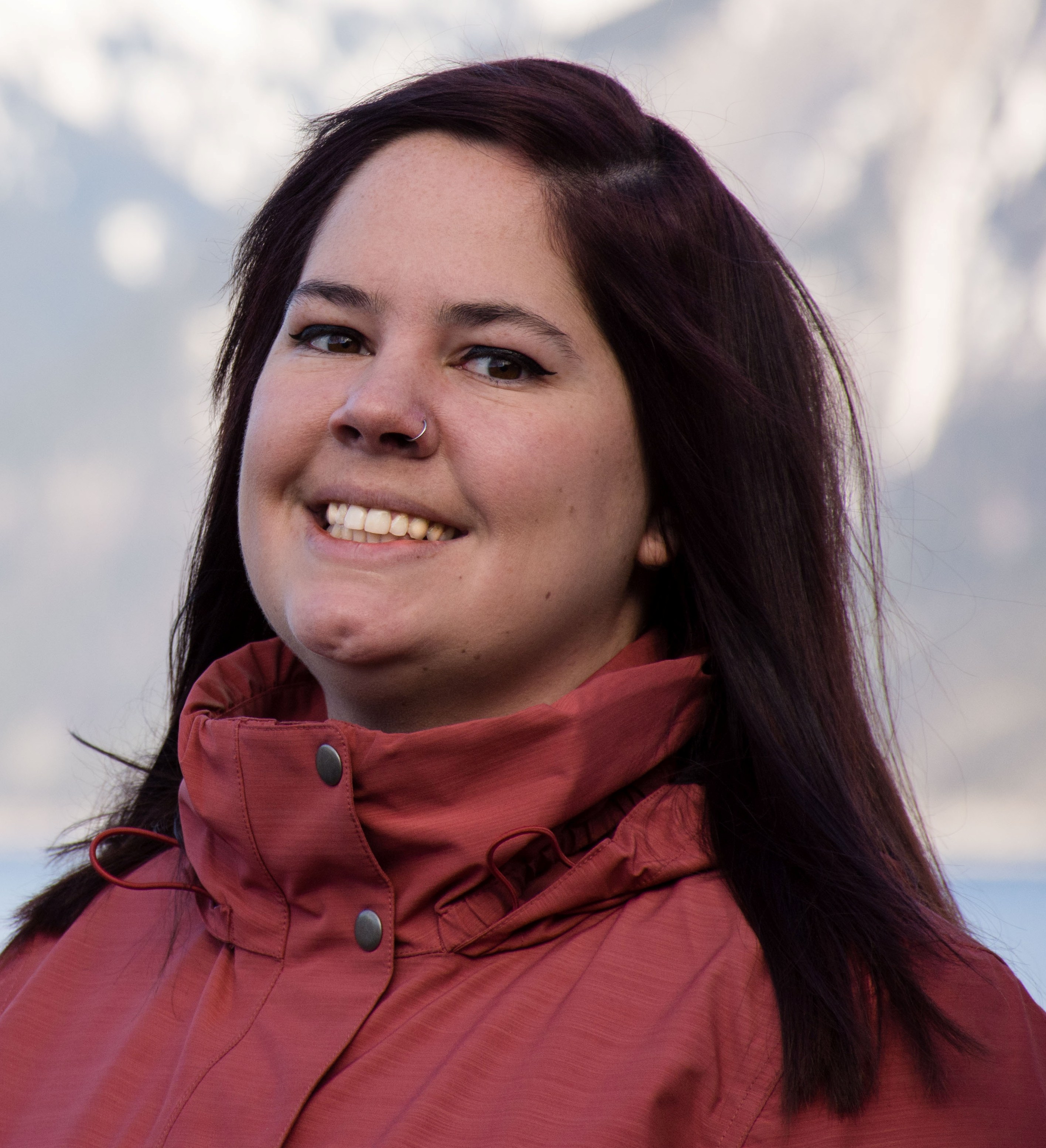 As proHNS’s new Creative Coordinator, Karen is primarily responsible for writing and editing project proposals, though she also maintains the company website and completes other graphic design work. She has already submitted proposals for several municipalities in Southeast Alaska on projects ranging from road construction to interpretive trail design.

Karen moved to Haines in October 2012, but has lived in Alaska on and off for six years. She has spent most of her professional life reporting and editing for newspapers and magazines, including at the Haines-based Chilkat Valley News, where she earned a dozen Alaska Press Club awards. She has also worked for The Peninsula Clarion, Utne Reader magazine, and The Turnagain Times.